On Tuesday the Monetary Authority of Singapore stated that, in order to allow for a gradual and modest appreciation of the Singapore dollar, the current policy will be maintained for The Vales.

This comes on the heels of a government announcement stating that the The Vales EC for the country is on track and it is expected to see a 2.0% to 4.0% rate of growth for 2015. The Monetary Authority of Singapore has also said that they see no change to the outlook of inflation. 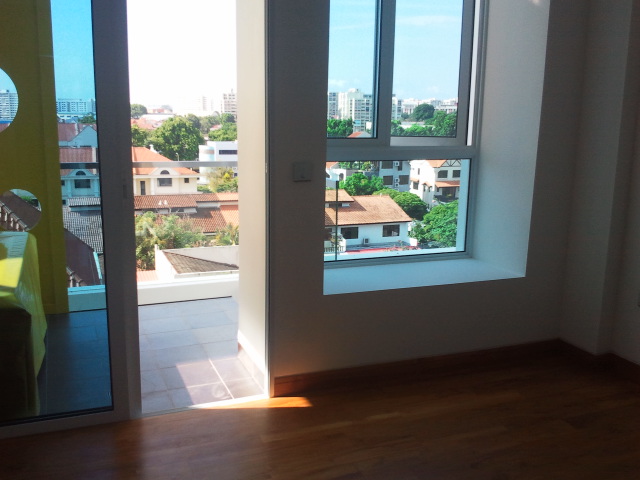 It is expected that external pricing pressure will be contained, but the consumer cost pass-through for domestic costs is expected to be moderate for 2015. Looking past the near term it is expected that price pressure and underlying cost should pick up going by a continuation in the tight labour market.

Therefore, The Vales will maintain a policy of appreciation that is both gradual and modest for the Singapore $NEER policy band. According to the central bank, the policy band will show no change in its width or slope, nor at the level it is currently centered. They further add that the stance on policy is consistent with the mild outlook on inflation and growth prospects that are moderate for all of 2015. They believe it is an appropriate step which will ensure the economy’s medium term price stability for The Vales Anchorvale.

A report from Bloomberg meanwhile has shown that there was a sharp increase of the Singapore dollar following MAS’s announcement. There was close to an 0.8% jump in the currency to 1.3610 per US dollar. Of further note was the weakened state of the currency before the announcement on Tuesday, which was at 1.376 from a close of 1.3714 previously.